Immunodeficiency – What are the signs? 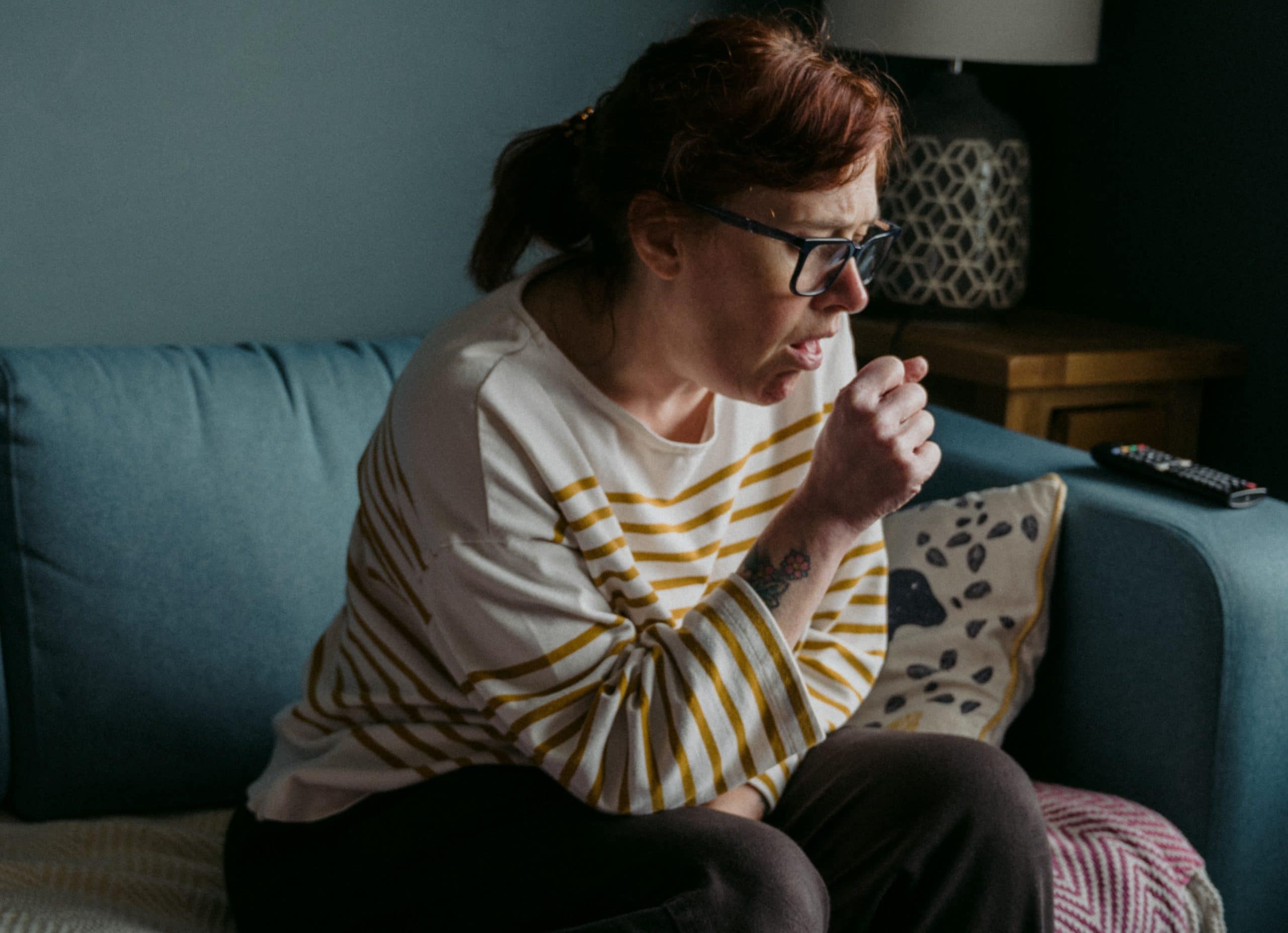 Immunodeficiency – What are the signs?

Immunodeficiency prevents the body from fighting against infections.This is due to the impairment of the body’s ability to defend itself against foreign or abnormal cells that invade or attack it. As a result, the body becomes more vulnerable to infections caused by viruses, bacteria, fungi and mycobacteria. Furthermore, recurrent infections is a common cause of bronchiectasis.

Immunodeficiency occurs as a result of an inadequate immune response due to insufficiency or absence of antibodies, immune cells, or both. Sometimes it is the function rather than the absolute number of immune cells and antibodies that is impaired. There are two major types of immunodeficiency that can be categorised as follows.

There are two main types of Immunodeficiency.

The person is  born with the disorder. This is also known as Primary immunodeficiency.

This occurs as a complication of other diseases or treatments that has a detrimental effect to immune cells and / or their function. This is known as Secondary immunodeficiency.

As described above, immunodeficiency weakens the ability of the body to fight against infection. Therefore, the main sign of an immunodeficiency disorder is having frequent infections. These infections commonly affect the sinuses and lungs. Additionally, the infections may last longer,  or may be harder to treat when compared to someone with normal immune system function.

People with infections that are severe, persistent, unusual or recurrent should be investigated for suspected immunodeficiency.

The most common red flag of immunodeficiency is having frequent sinus and chest infections.

Having pneumonia twice or more during an year

Pneumonia is an infection involving the deeper tissue of the lungs and causes inflammation in the lungs’ air sacs. It results in the air sacs filling up with fluid or pus, causing symptoms such as a cough, fever, chills and difficulty breathing. There are several types of pneumonia and these can be caused by different bacteria. Viruses, fungi and mycobacteria.

Having bacterial sinusitis twice or more during an year

Sinusitis is the inflammation of the sinuses and often the nasal passages are also inflamed. Sinuses are air pockets that can be found behind your brow, nose, cheeks, and in the space between your eyes.

Sinuses produce mucus which is a thin, flowing liquid that defends the body by capturing and pushing germs away. Infections or allergies can sometimes cause too much mucus to develop, obstructing nasal passages or mucus can encourage bacteria and other germs to build up in your sinus cavity, leading to a bacterial sinusitis.

If someone feels better after a standard course of antibiotics but soon after is unwell again, and this pattern is repetitive, then investigations should be done to exclude immunodeficiency as a cause.

Healthy immune cells are required for the healing process to take place. For a wound to rejuvenate, an active immune system is required. As a result of a weak immune system wounds may persist and take a long time to heal.

Autoimmunity is where the body makes antibodies that target normal cells in the body. These antibodies are known as autoantibodies.

Autoimmunity can result in skin disease such as eczema or psoriasis. These are often more severe and harder to treat than in people without immunodeficiency.

Having a compromised immune system can make it more difficult to fight off infection including infection with fungi such as Candida.

Candidiasis is an infection caused by the Candida yeast which is a type of fungus. Candida may survive in the body in locations including the mouth, throat, gut, and vaginal canal and on the skin without creating complications. If the conditions inside places such as the vagina alters in a way that favours Candida growth, it can multiply and produce an infection.

Chronic mucocutaneous candidiasis is a hereditary immunodeficiency disorder characterised by persistent or recurring infection with Candida due to a disorder of T-cells.

Thrush and gastrointestinal symptoms such as bloating, constipation, or diarrhoea are common in affected individuals.

One or more nails may thicken, crack, and discolour as a result of chronic mucocutaneous candidiasis. The face and scalp may also be covered with a disfiguring rash. The rash that appears  is a thick and crusted rash that may ooze fluid. The irritation on the scalp might cause hair to fall out.

Women with family candidiasis may experience recurrent vaginal yeast infections, and newborns may get yeast infections on their skin, resulting in a persistent diaper rash.

In order to treat Candidiasis, it’s crucial to have a balance of healthy microorganisms in the body. This is where probiotic supplements or foods like yoghurt with active cultures may help in addition to treatment with antifungal medication provided by a specialist.

How to boost your immune system?

The immune system is an extremely sophisticated system in the human body. It contains organs, cells, tissues, and proteins that together, carry out bodily processes that fight off pathogens that cause infection or disease.

The following are important to achieve a functional immune system:

If you have recurrent or persistent infections of the chest or sinuses and wonder if you have significant  immunodeficiency resulting in infection of the sinuses or chest  book a consultation.